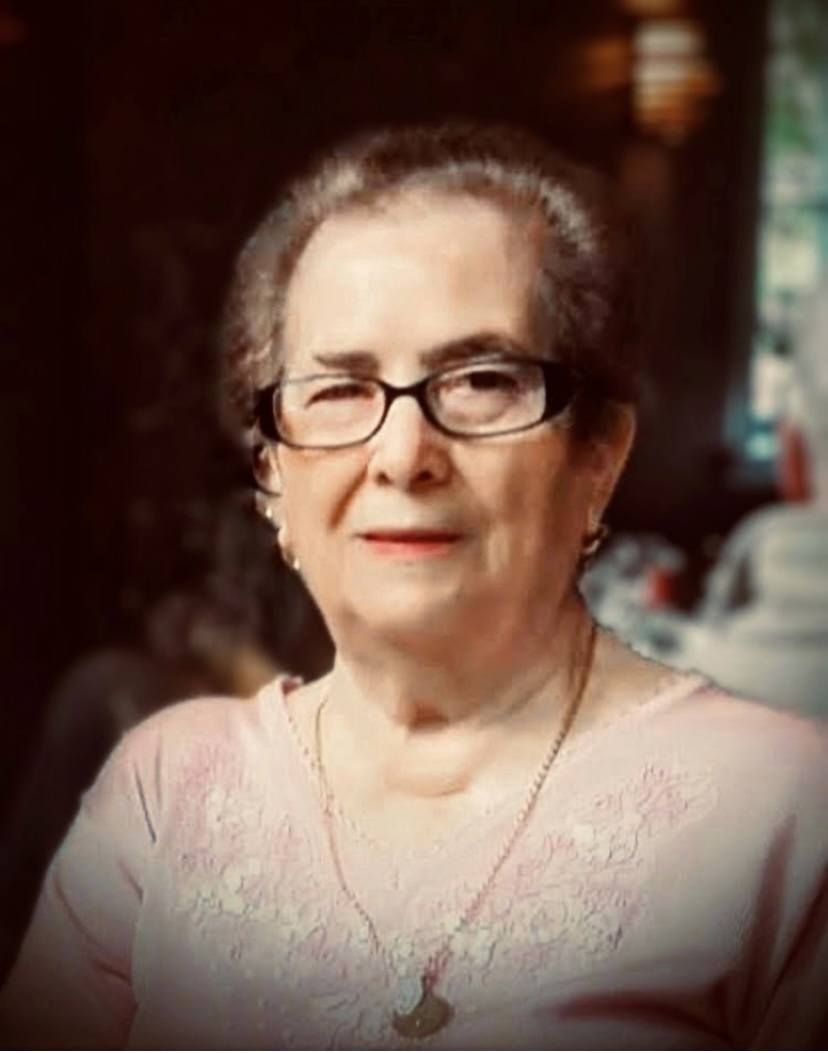 Daughter of the late Vincenzo (the late Elisabetta) Pupo.

Edda Concetta Portaro (Pupo) was born in Isca SulloIonio, Italy, a lovely seaside hill town in Calabria on April 5, 1937.  She toiled with her siblings on their family farm at a very young age. On March 18, 1955, she emigrated to the United States on the ship SS Roma with her father, her sister Rose and her brother Ralph. The journey took 10 days and they encountered horrific storms. Money was extremely tight and her mother stayed behind with her two younger brothers, Pasquale and Anthony until her father could earn enough money in America to bring them over. Her sister Pina was twenty-one and considered an adult and was denied entry into America. In 1956, at the age of 19, Edda met and married Armando Portaro. In 1957, they had their first child, a daughter they named Theresa. In 1959, they bought their first house and had their second daughter they named Mary Louise. The house belonged to Frankie Avalon’s aunt who had used it as his fan club headquarters and they received fan mail in huge postal bags for years. In 1960, her mother and 2 brothers were finally able to emigrate to America. Her sister Pina had married and emigrated to Montreal. Never feeling good about carrying debt, they paid off their house in 2 years in 1961. In 1964, she gave birth to her son they named Vincenzo.

Edda worked as a seamstress in factories for years. She did this while providing a magical existence for her three children. Each night after work, she created the most incredible meals made from the freshest ingredients. She would gather up her family throughout the summer to pick vegetables and enough tomatoes to jar for the coming year. She had the constitution of an athlete and it was a feat to keep up with her with kids in tow as she made her way through the city to find the best of the best for her family. On weekends and holidays, she would bake warm treasures. Today the sentiment is that it takes a village, but to her family, Edda was an entire universe.

When her children started having families, she quit her job to help raise her grandchildren and eventually her great-grandchildren. She was a role model and mentor in maintaining the tradition of strong women in her family and she lived to love her family deeply and profoundly.

Edda was tough and loving, smart and compassionate, dependable and loyal and she suffered no fools. She was highly influential in the lives of her family and friends. You wanted to know her and be with her and she will be deeplymissed.

Special recognition and thank you to Maria Tolarba & Evelyn Villanueva for their care and kindness.

For her love and devotion for San Marziale, patron saint of her hometown, all donations will be sent to her church in Isca Sull Ionio, Chiesa SS Annunziata.