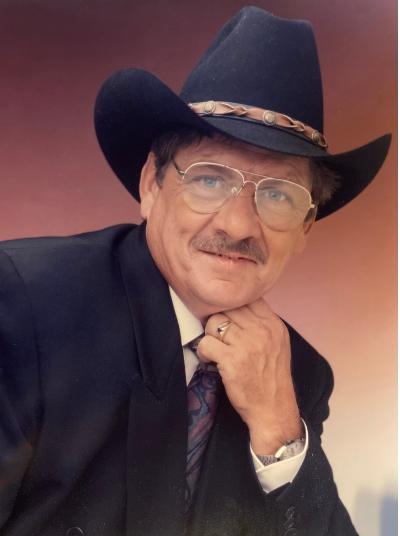 Tony, a truck driver and lifelong resident of Philadelphia, PA has passed on December 8, 2021, at the age of 76.  Tony is survived by his wife of 25 years Maryann Schriver, who he called Reds.  His ten beautiful daughters Maryann, Dana, Darlean, Diane, Barbara, Theresa, Patty, Antonette, Carol, and Heidi.  As well as his 28 grandchildren, 17 great grandchildren, 5 nieces, and 1 nephew.  Tony was born August 27,1944 to Maryann and David Schriver.  He had two sisters and two brother whom he loved.  Tony was a devoted truck driver for 35 years.  His first truck number was 8509 and boy was he proud of it.  Tony had a big live for doowop music and records.  His jut box and collection of records are unmatched!  Besides slow dancing with his love Reds, Tony enjoyed posting his oldies on Facebook to reminisce over.  Tony was a spiritual man he belonged to St Gabrelles Church where he attended mass with his two great granddaughters Harley Ann and Hailey Faye.  Overall, Tony was a Strong, Heartfelt, Mans Man!  A Loving Husband, Caring Father and Grandfather.  He will be Deeply Missed by his Family, Friends, and all who knew him.