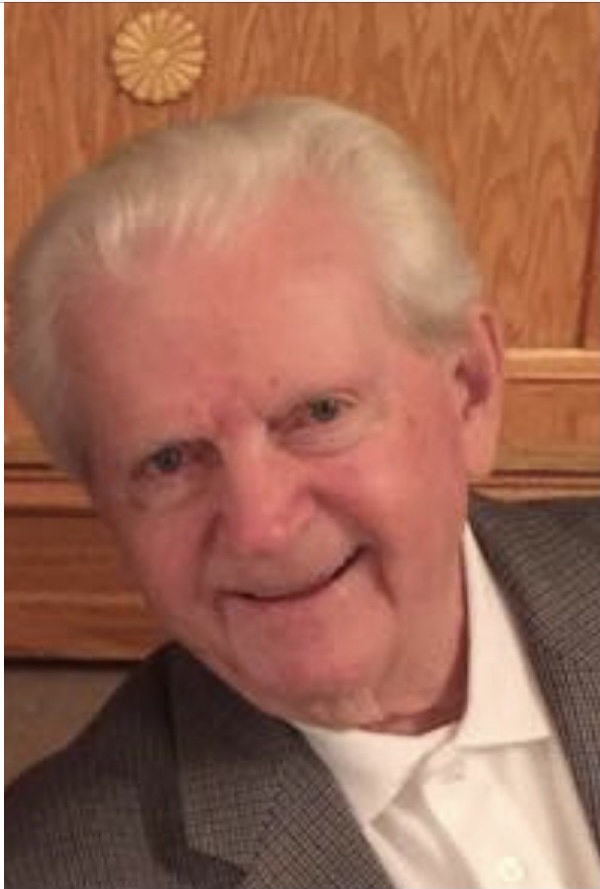 William J. “Bill” Savage, 92, passed away peacefully on Labor Day, September 6, 2021, at his residence in Vero Beach, Florida, with his family by his side after a brief illness. Bill and his late wife, Nancy Savage (nee Burns), were married for 55 years. They retired to Vero Beach in 2005. He was formerly from Lansdowne, Delaware County and South Philly. Bill is survived by two daughters, Jane Keenan (Rich), Maryanna Savage Phinn, and his grandson, Bobby Phinn, Jr.  He is also survived by his brothers-in-law, Billy Burns, Francis Burns, Donny Burns and Jimmy Burns (Joan) and many nieces and nephews. He is predeceased by his sister Cass Dornisch, his parents, Bill and Betty Savage, and his father and mother in-law, Bill and Cecilia Burns and his brothers-in-law, Bobby Burns and Eugene Burns.

Born on June 12, 1929, he was raised in Southwest Philly and graduated from West Catholic High School in 1947. As a teenager, he played the trumpet and performed in drum and bugle corps and marching bands at parades and sporting events throughout Philadelphia. Bill was a veteran, serving in the United States Air Force during the Korean War. He worked at the Quartermaster in South Philly for the U.S. Department of Defense as a purchasing manager, retiring in 1989.

Bill was a track and field coach for 30 years, coaching CYO track at St. Philomena’s Parish in Lansdowne. “Coach Bill” was head coach at Archbishop Prendergast High School in Drexel Hill throughout the 1980’s and 1990’s. He was an assistant coach at Monsignor Bonner High School. Bill was extremely proud of the high school athletes he coached throughout the years, many of whom excelled in track and field at colleges and universities throughout the country.

Bill loved music, especially big bands, swing, jazz and Dixieland. He played the harmonica and conducted sing-along’s at many family parties in “Cele’s Kitchen” and after the Mummer’s Parade on New Year’s Day. Bill and Nancy loved the Jersey Shore, especially the many great times and cold beers in Beach Haven with their dear friends, the Cravens and Forsythes. Bill was always a top contender at Griffin’s Annual Costume Party in Long Beach Island.  Bill was a typical diehard Philly sports fan. He was especially loyal to the Philadelphia Phillies, Eagles and Sixers (win or lose!). He loved Penn State and Notre Dame and bonded with all the family dogs, especially Dandy, Rudy and Duke. In Vero Beach, Bill and Nancy made many new friends and enjoyed great times at “Vista Royale.”

Friends and relatives are invited to his viewing from 9 a.m. – 10 a.m. on Wednesday, September 15th at St. Monica Church, 17th & Ritner Sts., Philadelphia, followed by a funeral Mass at 10 a.m. Bill will be laid to rest at SS. Peter and Paul Cemetery, 1600 Sproul Rd., Springfield, PA. In lieu of flowers, the family requests donations in his memory to: Archbishop Prendergast/Monsignor Bonner Track and Field Teams, 403 N. Lansdowne Ave., Drexel Hill, PA 19026 or visit www.bonnerprendie.com.