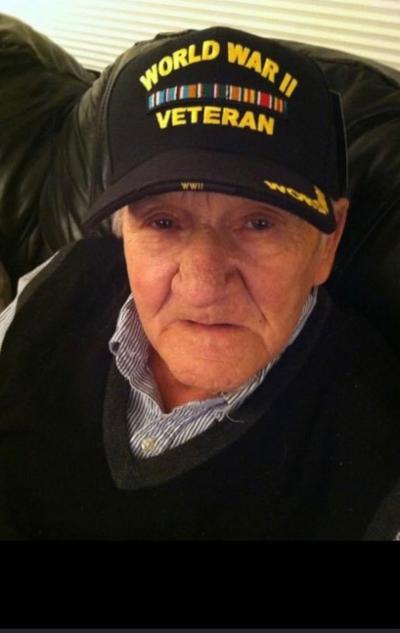 Devoted husband of the late Lucille (nee Pomponio).   He is survived by his loving daughter Kathleen (Michael) Aruffo, and daughter in laws, Anna and Arlene.  He was predeceased in death by his sons, Charles and Vincent.  He is survived by seven grandchildren, Kimberly, Chuck, Jamie, Michael, Kristy, Miranda, and Christina.  Also survived by his twelve great grandchildren; Anthony, Alexa, Michael, Juliana, Ava, Chucky, Gianna, Nicholas, Lucas, Nico, Johnny, and Maddie.  Vincent was a WW II Veteran, Army Infantry, serving in the South Pacific Theatre.  He was a big Phillies fan, and he worked as an usher for the Phillies for 20 years after he retired.  He will always be remembered for the love he had for his family, especially his grandchildren and great grandchildren.