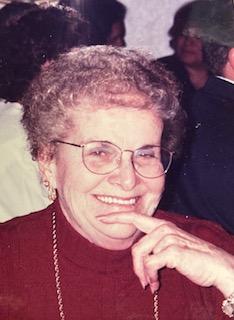 Also survived by many nieces and nephews.

In lieu of flowers donations to St. Richard Church would be appreciated.