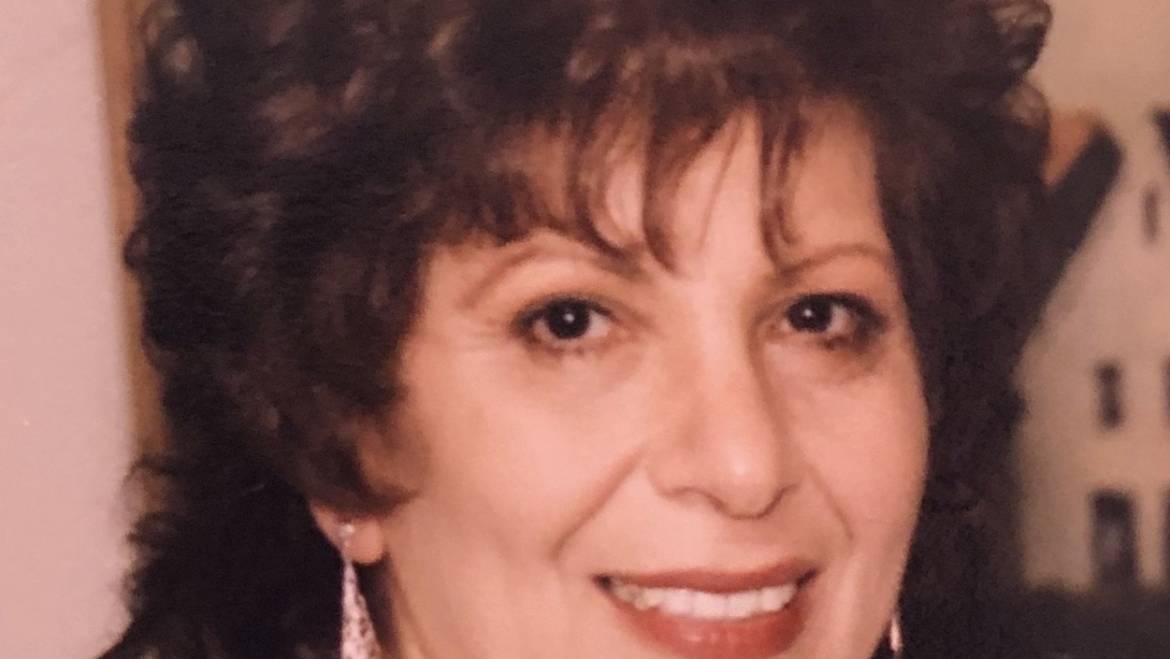 Viola graduated from South Philadelphia High School in 1963. She was an avid lover of music who loved to play the piano and even published some original songs.
Later in life she attended Community College of Philadelphia to further her education in the musical arts. Spending time with family was always a priority as were summers at the Jersey Shore.

Loving Mother to Maria Pupo, Devoted Aunt to Lisa Rickards (nee Blankenship) and Dear Nanny to Grace and JJ. She is also survived by her sister Jeanette Paris (nee Cecconi), nephews Jon and Joe Paris and niece Janet Richey (nee Paris) and families. She is predeceased by her sister Marie Blankenship (nee Cecconi), her brother David Cecconi and brother in law Joseph Paris.

A Celebration of Life will be announced at a later date.