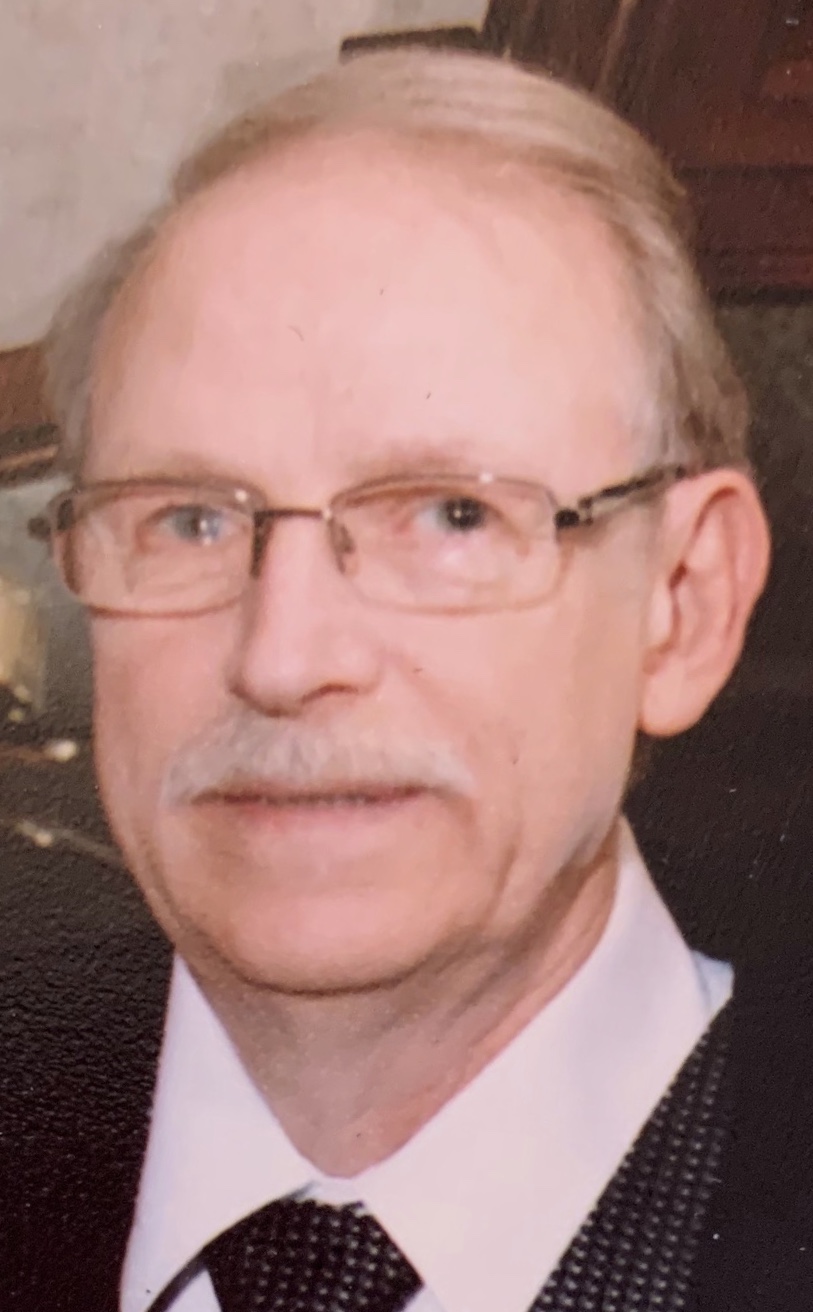 Robert E. “Bob”, age 71, passed away on May 11th in his home, peacefully with his loving family by his side.

In 1973, Bob met Joyce and wed in 1978, going on to have two daughters, Joy and Lindsey. Bob was a loving son who took care of his sick parents. He was a devoted and supportive husband and a proud father. He was a mentor to many. Bob and Joyce would have been celebrating their 43rd wedding anniversary in August.

Bob retired from teaching in 2004, after suffering a massive meningioma brain tumor. He spent his retired years convalescing in his home with his family, enjoying Penn State games and watching all the Philadelphia Sports Teams. Bob enjoyed collecting stamps and spoiling is grandchildren.